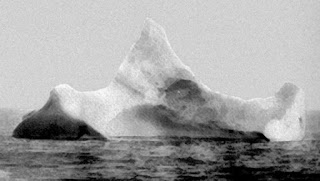 Biography
Louise Clement is a MA Creative writing student at University of Brighton. She is a poet and writer. She has run events in the Brighton Fringe, had her work displayed in a local gallery and published in avant-garde magazine Rag n Rock.
at April 13, 2017 No comments:

In our last blog we mentioned that work was being carried out not only on the Aquarium Station of Volk's Electric Railway, but engineers are also rebuilding the Peter Pan station and Car Sheds. We didn't have any pictures at the time, so, in a sense of "better late than never" we have some shots of the work that Cheesemur of Lewis are conducting.
Of course, being big kids at heart, we have a special appreciation for deep holes and the diggers that make them so I'll just post pictures of the excavations and other atmospheric shots of the site for you to enjoy here. 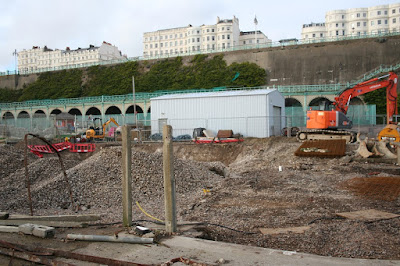 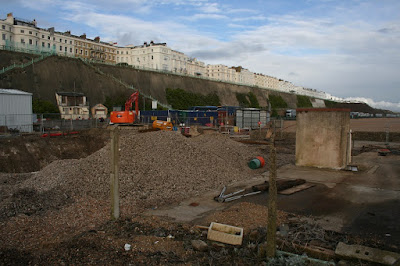 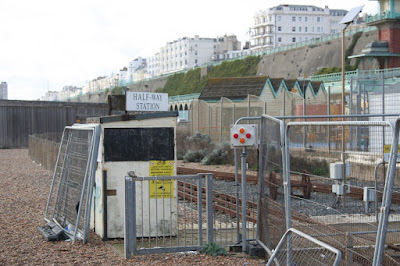 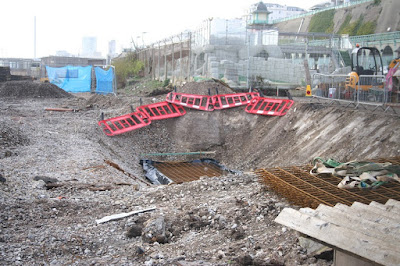 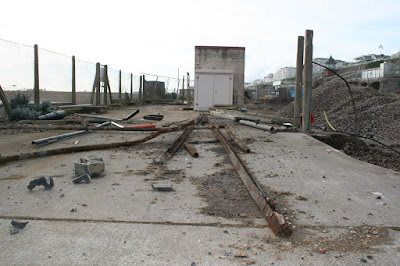 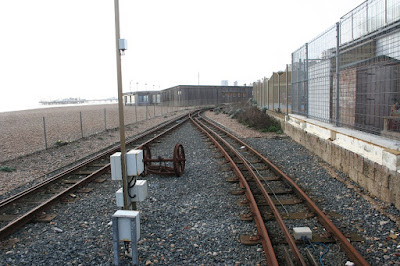 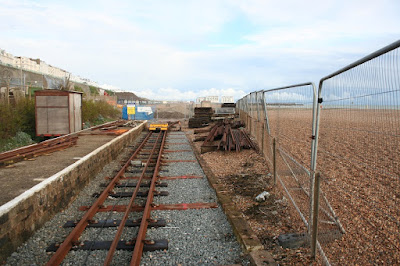