Christmas Playday At The Toy Museum. 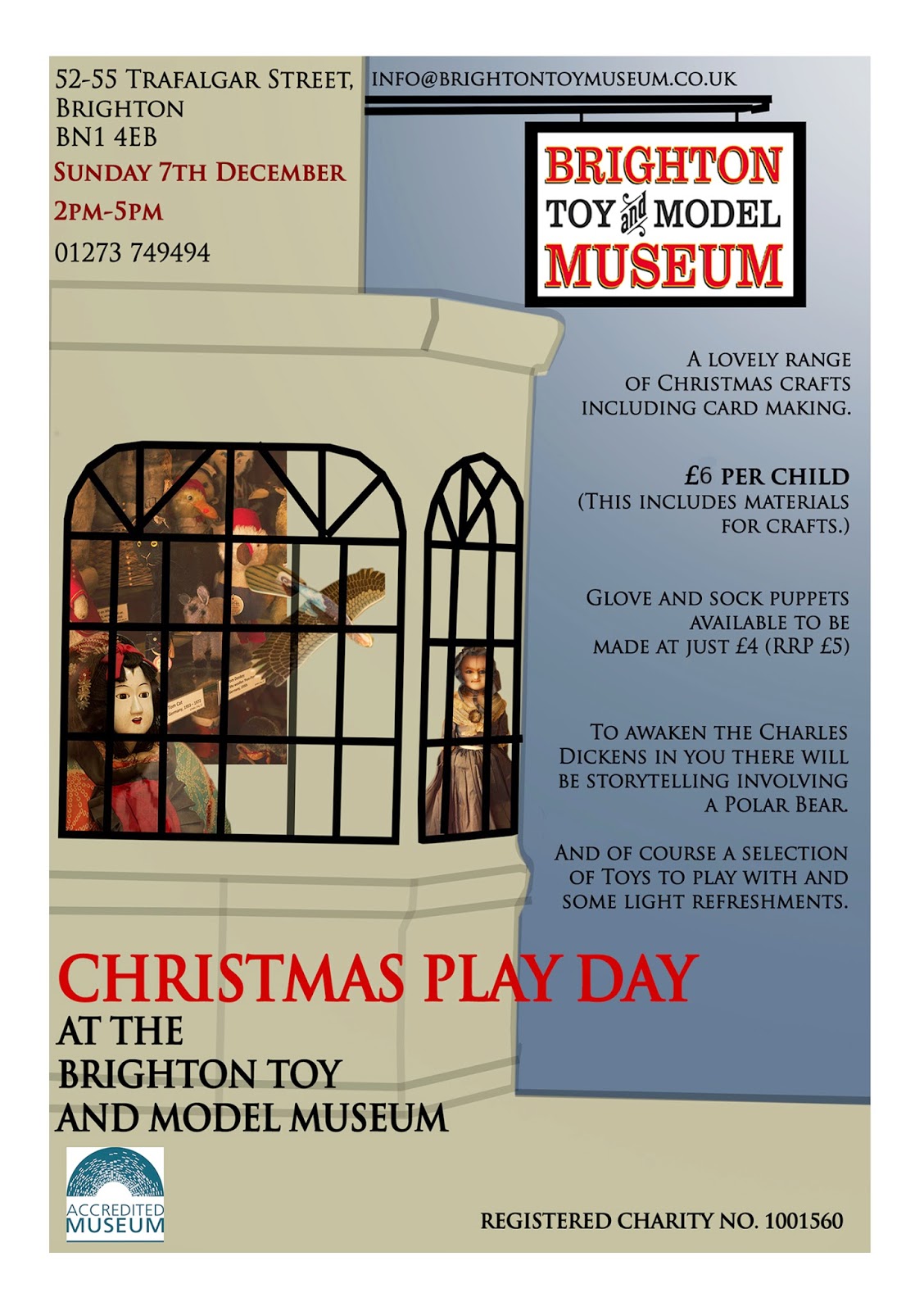 It’s almost time for another of Brighton Toy and Model Museum’s Playdays. December’s Playday takes its theme from Christmas so there will be lots of seasonal things for kids to get up to.
As usual, there will be toys to play with, arts and crafts to create, including greetings cards and a story performed by one of our fascinating storytellers. As well as these activities there will also be a facepainter making children into elves, princesses, pirates and penguins and a Loom-Bandologist teaching us how to make beautiful pieces just in time to give us plenty of ideas for things to make for Christmas gifts. Each child can take their bracelet or Loom gift away with them.


The Playday is on Sunday December 7th and starts in the museum at 2pm and finishes at 5pm, although the doors will be open throughout. Admission is £6 for this event and includes craft materials, loom bands and light refreshments. Naturally, since the Playday is taking place within the museum, children have access to all of the exhibits as well as taking part in activities. This includes our model railways, stuffed toys, construction kits and model aircraft. As usual, the museum shop will also remain open, with a great selection of toys and models, including pre-owned trains and trackwork, Star Wars toys, buses, cars and tanks as well as new toys and seasonal gifts.

Each child or group of up to four children will be entitled to have one adult guest come along free to accompany them. The Playday is targeted at children from 3 to 12 years of age, children under 8 will have to bring someone over 18 to look after them. Faces cost an extra pound to paint and some activities may cost a little extra if additional materials or products are used. Healthy refreshments will be made available too.

Admission to this event is half price for Junior Members.

Museum Junior Membership is £20 per annum for children and includes access to running days and other special events hosted by the museum including free access to the museum on all ordinary days of business. If a Junior Member brings along an adult, on an ‘ordinary’ day, who isn’t also a member then the adult pays £1.00 instead of the normal admission price of £4.50 (£3.50 for students and senior citizens).
at November 21, 2014 No comments: 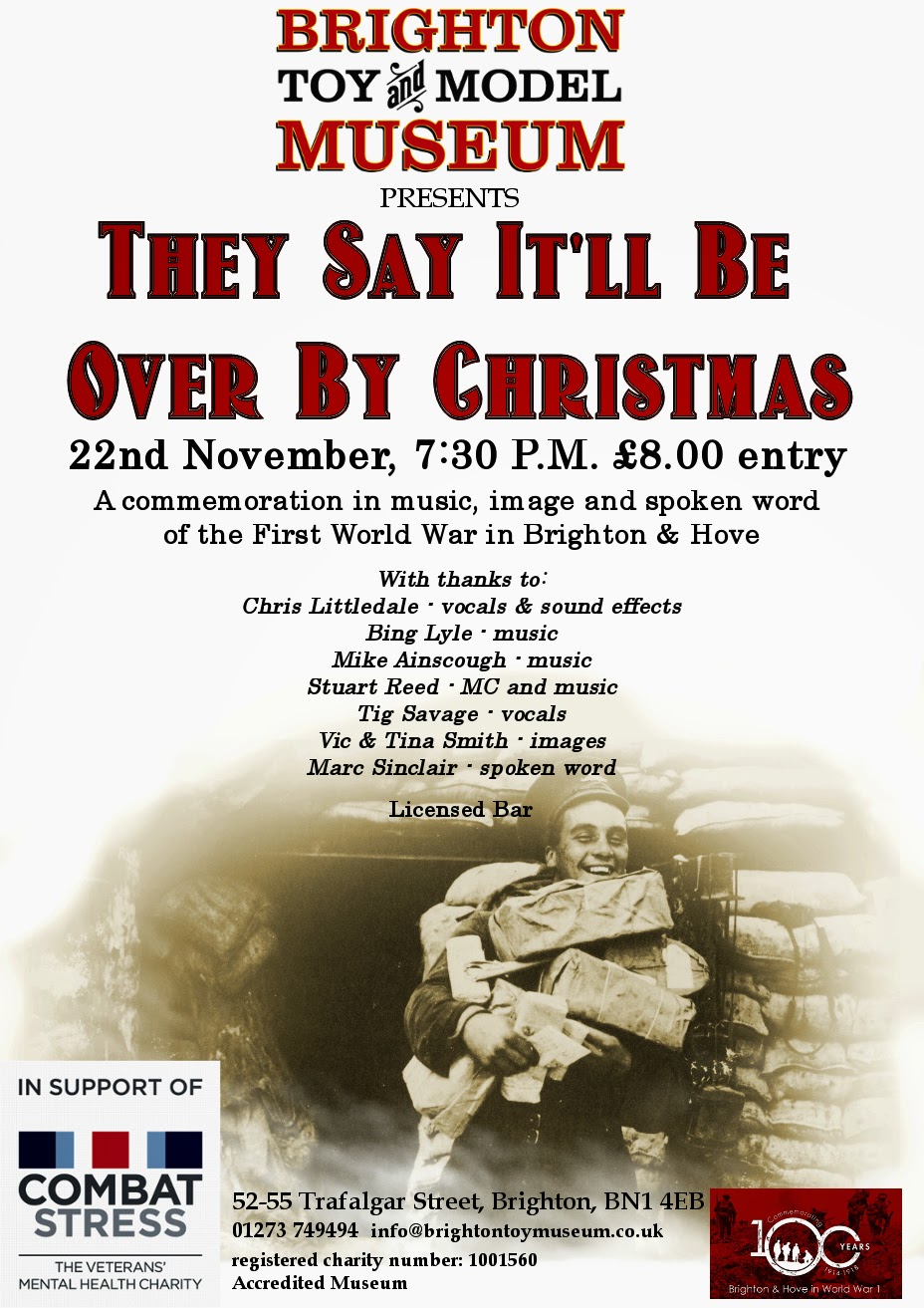