This week was Brighton Science Festival, an event intended to get children and young people interested in all fields of the sciences. There were different things going on throughout Brighton and Hove and beyond where kids could get involved in making a range of different toys and devices using scientific principles, and maybe developing new skills and areas of personal interest too.

There were events not only in museums and libraries, but in theatres, bars, arches and meeting spaces all over town. There were workshops making Rube Goldberg machines, studying astronomy, STEM masterclasses, coding, and robotics to name but a tiny few. We at Brighton Toy and Model Museum decided to make and race balloon cars made of odds and ends that would otherwise be destined for the recycling bin on Monday and to make moving pictures on Friday.

The Race Is On! 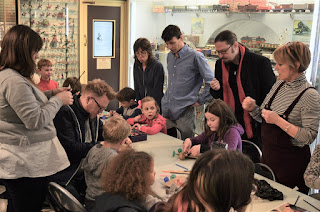 The balloon cars were made to demonstrate the storage of energy; blowing up the balloons turns chemical energy made in the body from our food, into potential energy stored in the rubber of the balloon which, when released, produces forward motion thanks to Newton’s Third law.

Our engineers tried several different designs. They tried different chassis alignments, one, two, even three balloons attached to the same car, different sizes of balloons and raced against one another in several heats to determine which was the best. As you can see from the pictures, we had quite a full house and many races had to be run. In fact, we had so many enquiries we could have had three times as many competitors if we’d only had the room, so next year we plan on running events in the morning AND afternoon so that everyone gets to have a go.

Who Wants To Be In The Movies? 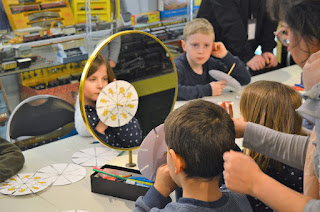 Every bit as much fun was the moving pictures project. We made a variety of different devices which created the optical illusion of motion. Firstly, and most simply we made thaumatropes. These are disks of card with picture on either side. Spin the disk and the two images appear as one. Once we’d cracked that, it was on to making phenakistascopes. Several pictures are drawn in sequence on a circle of card, and when you look at the spinning disk through pre-cut slots in a mirror the pictures appear to be moving.

Taking this a step further, and again using the persistence of vision we made zoetropes. These are cylinders with slits cut in the outside which spin. Looking through the slits at a sequence of pictures which have been mounted inside makes a moving image which can be viewed by several people at once.

The first of each of these we made using templates and pre-drawn designs, but once we’d all got the idea behind how they worked we all got on with drawing our own movies! We based them on the things we see around us, some were inspired by the trains we have running around the museum, others were sparked by the weather and my favourite was typically Brighton, a burger being stolen by some seagulls!

We’ll be holding similar events at the museum all through the year. We’re a venue for Brighton Festival Fringe, we invite people along after dark during Museums at Night and have guest entertainers on a regular basis. If you’re interested in any of these kinds of diversions or you’re looking for things to do in Brighton then just like us on Facebook or follow us on Twitter where you can get all the latest news straight from the bear’s mouth.


Pictures Of The Balloon Car Build and Race 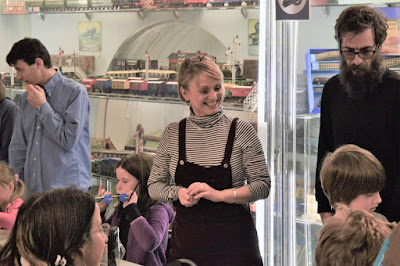 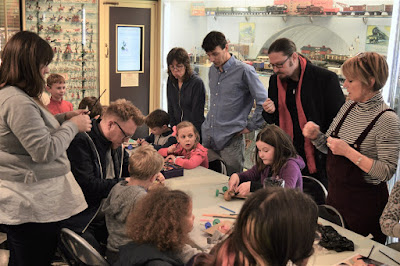 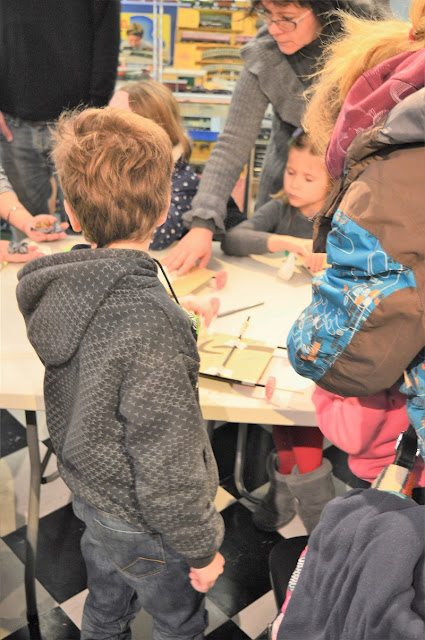 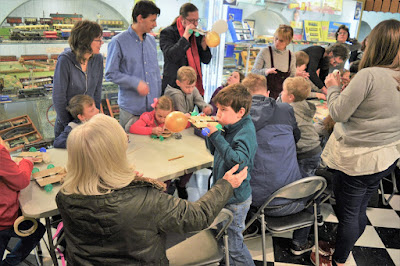 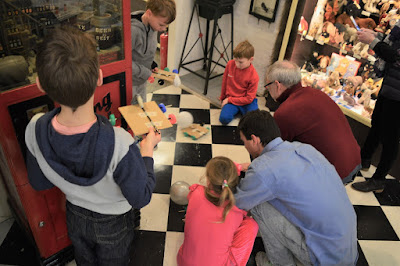 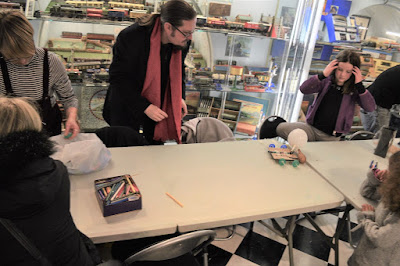 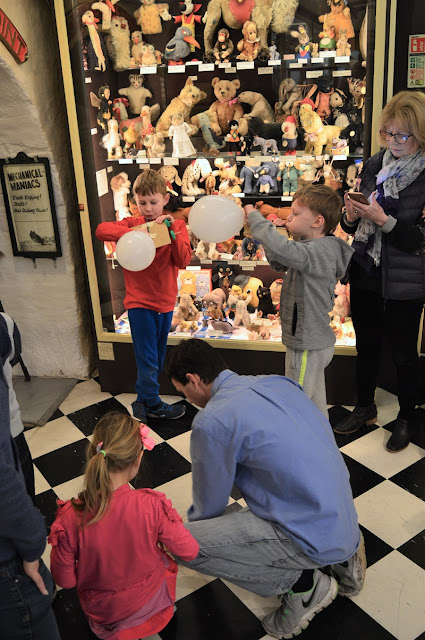 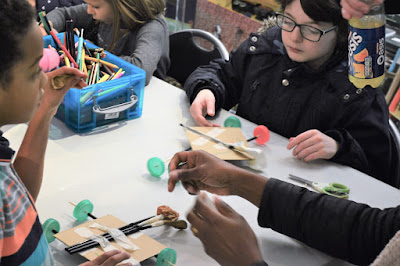 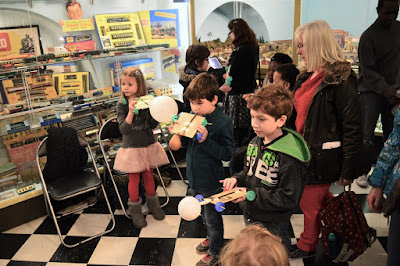 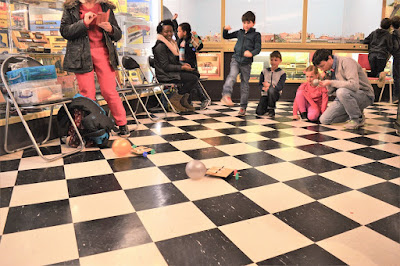 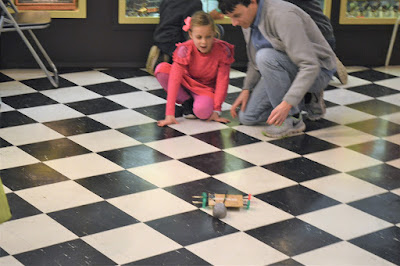 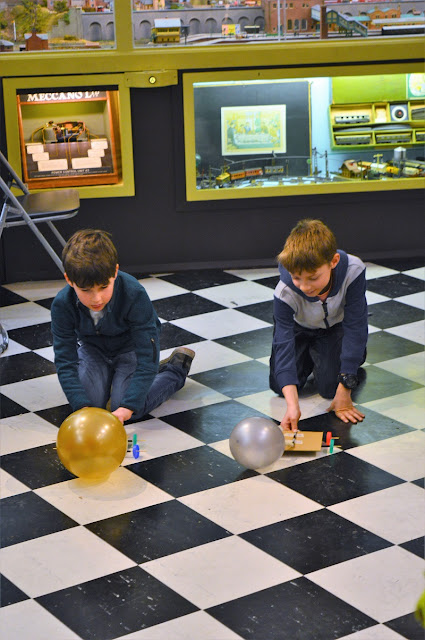 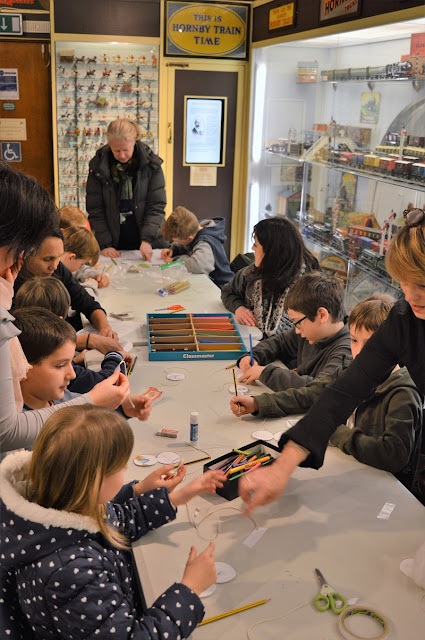 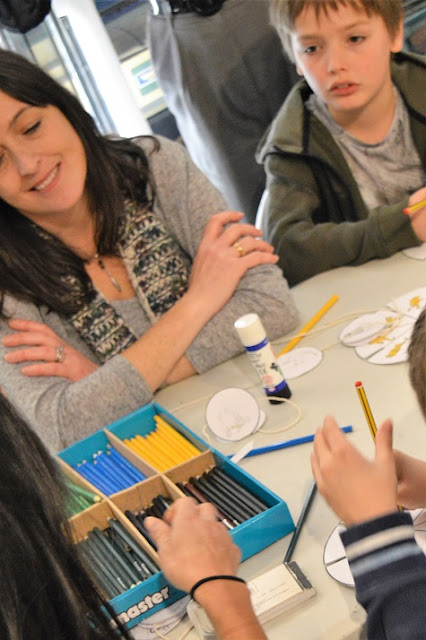 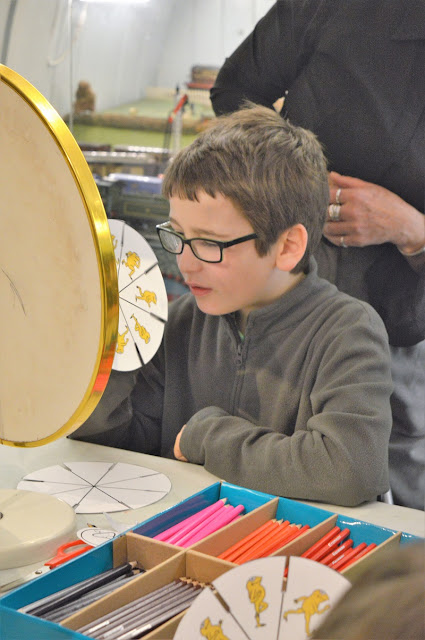 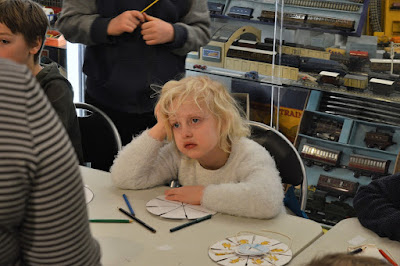 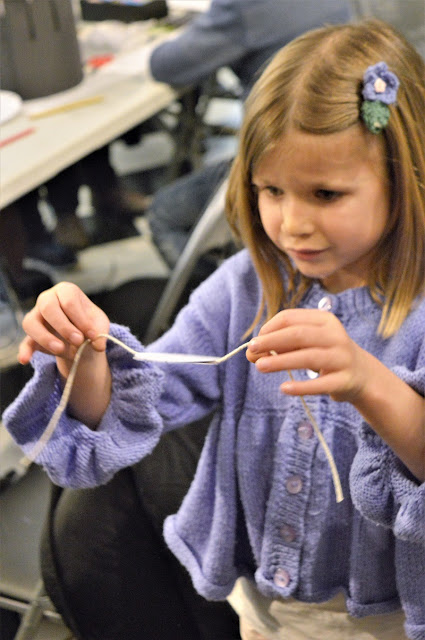 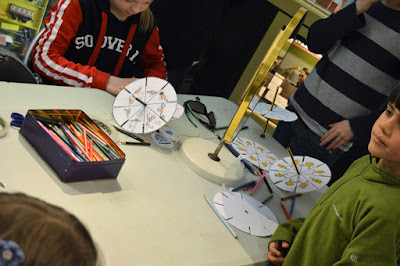 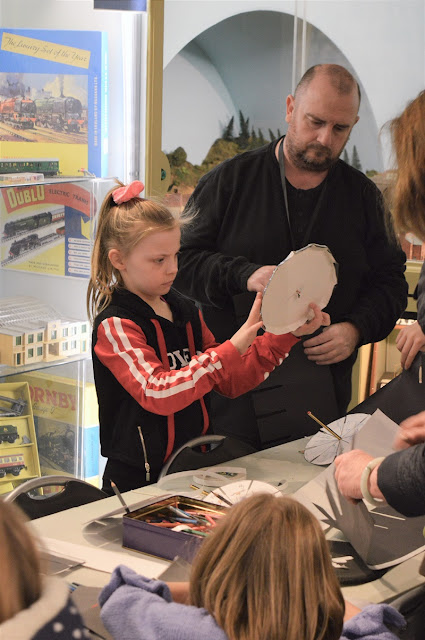 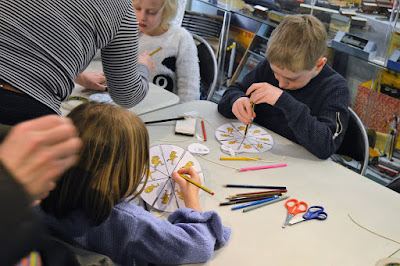 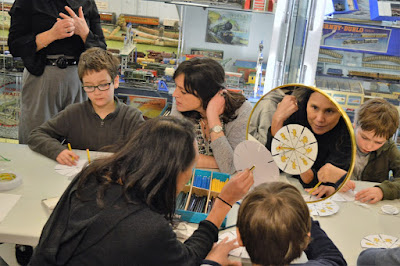 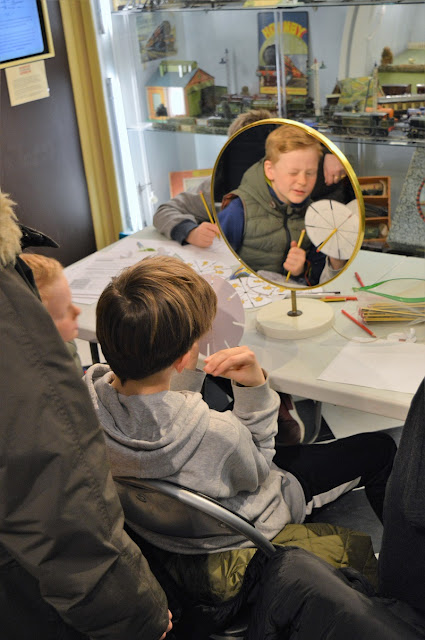 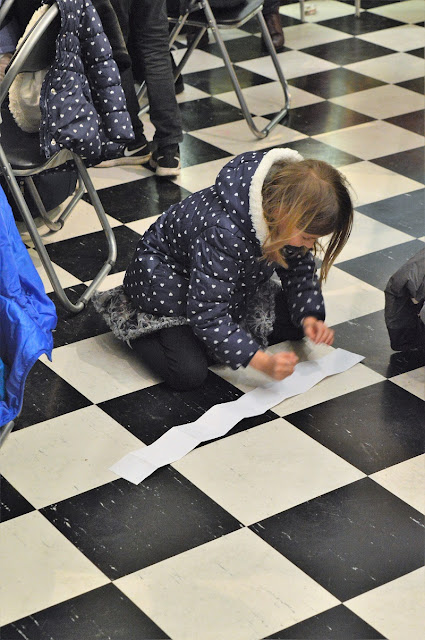 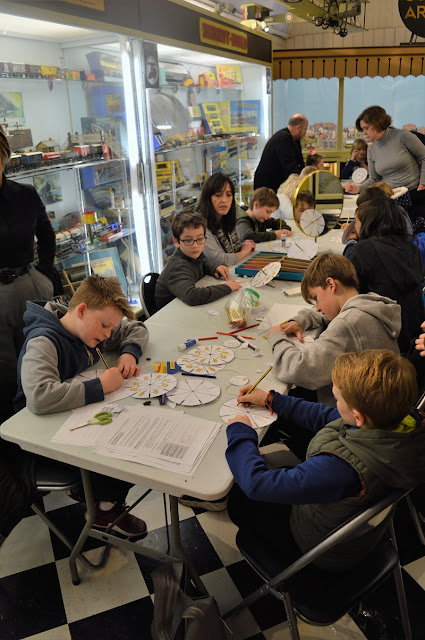