We've just received the posters that the children of Firle School were good enough to draw for us and may I say how impressed I was with the pictures? They're so much fun and colourful, opening the mail with them in really brightened up a gloomy winter's day.

The children came in a couple of weeks ago to take part in a school's museum visit where they get a chance to look around the museum, find some some particular object including a bear, a doll, a Meccano windmill and even a circus. Once these toys have been identified we have a chance to talk about them, how old they are, what they were made of and how different, or even how similar they are to toys that we can still find in our own toy boxes today.

We discovered that Meccano was hard to make although you can still get it and in the old days toy horses were made of real horse! (Well, their tails and manes were made of real horsehair anyway.) It's sad that we don't have the names of the children on the posters they made or we could thank them individually, however, they really are a great job and we want to thank you all for all your great effort and hard work.

This afternoon we have been been laminating the poster's we've got here and we're going to put them up in the museum. If you can't make it into the museum though, I've attached the pictures we received from Ms Ricca so that you can see them anyway.
Thanks again to reception and years one and two and all the staff and helpers who came along, we loved your visit and hope you can make it along again some time soon. 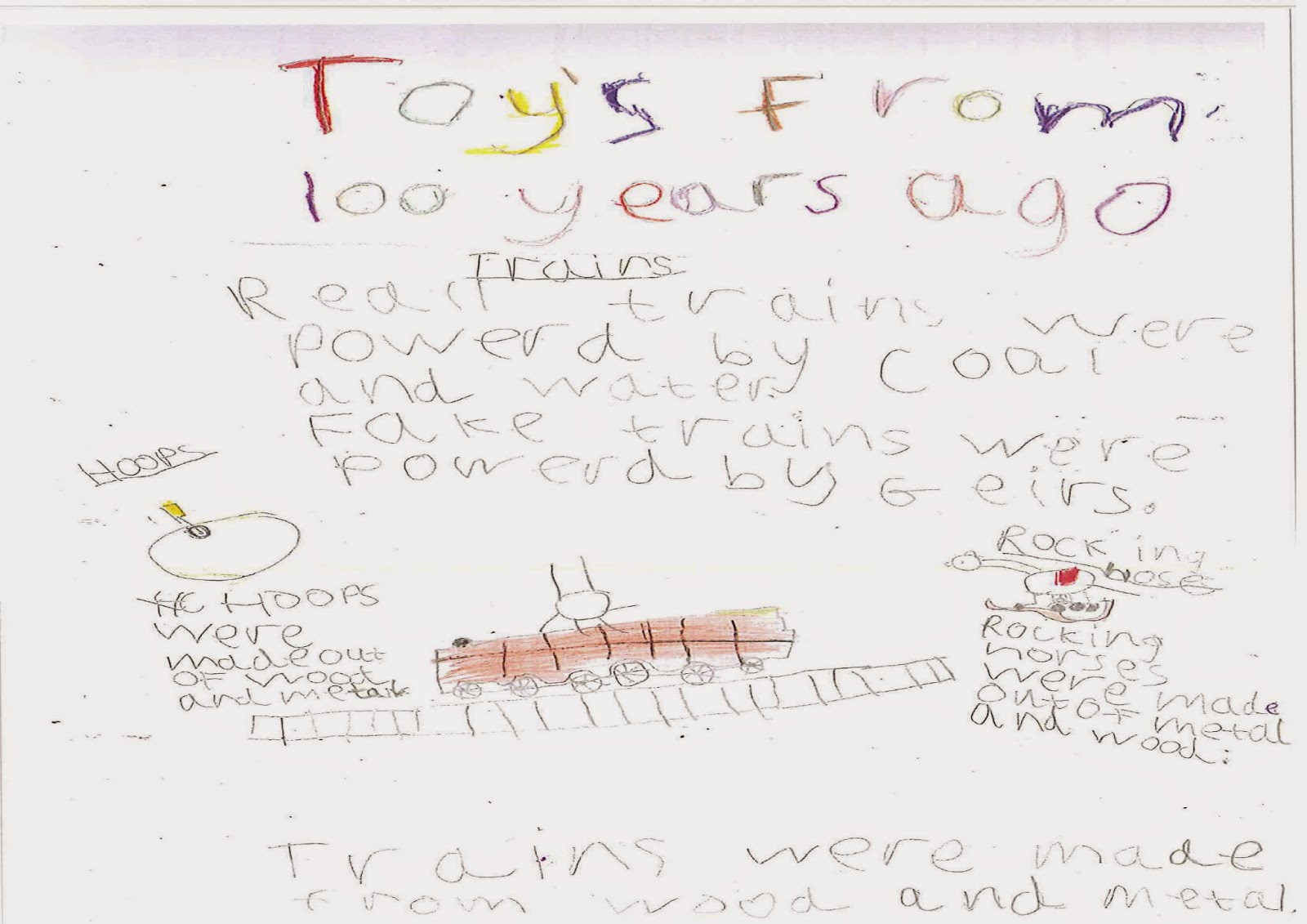 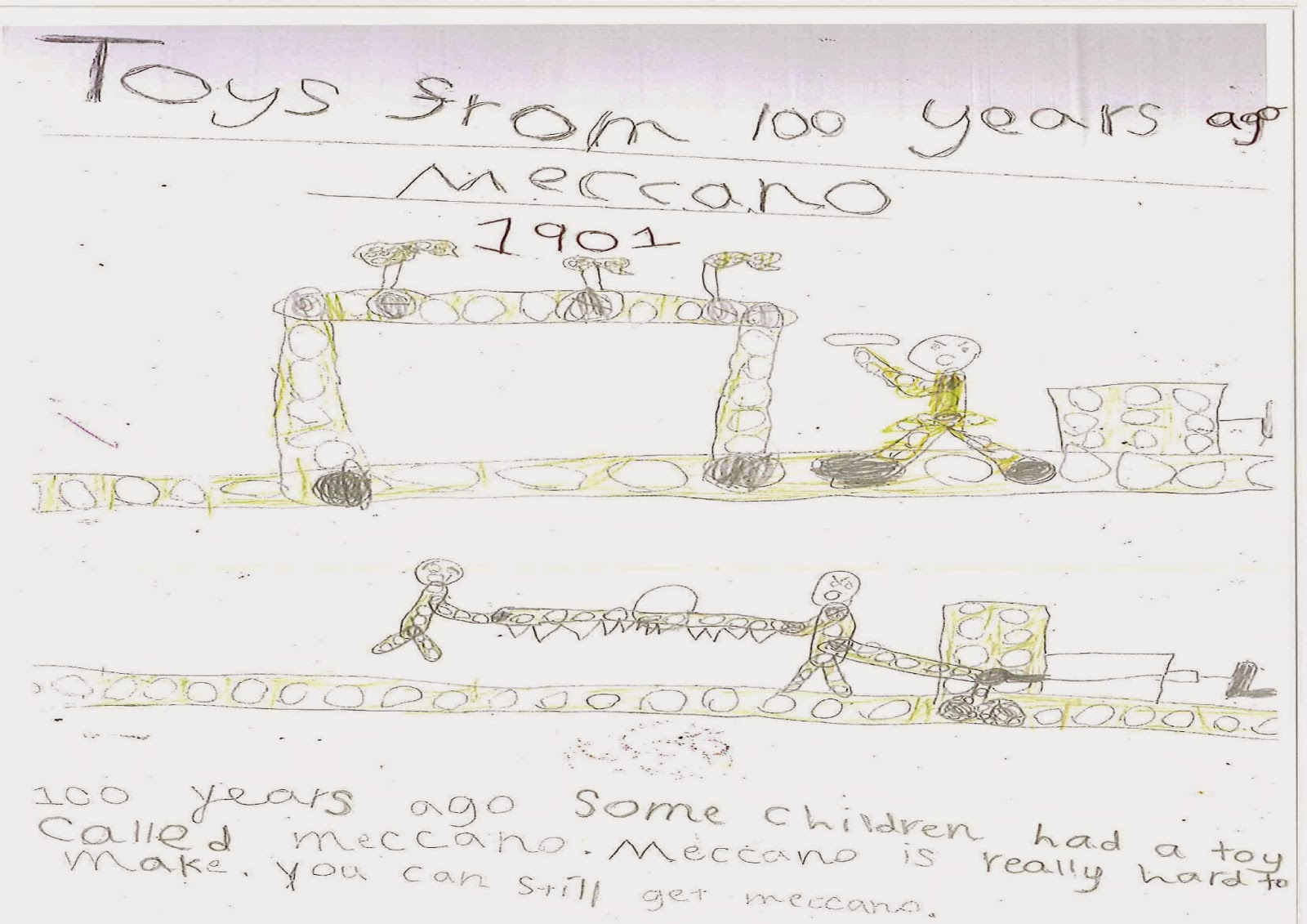 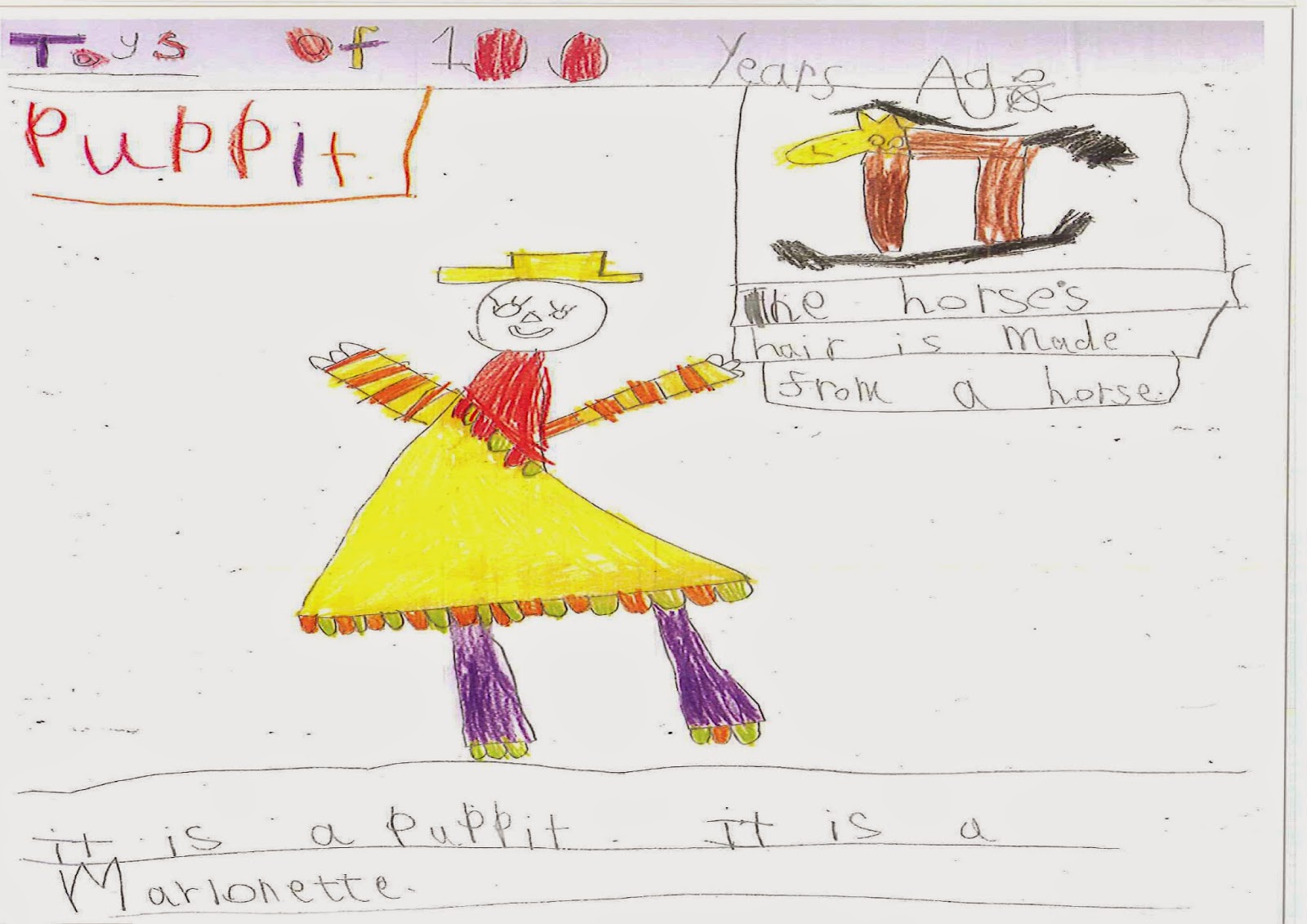 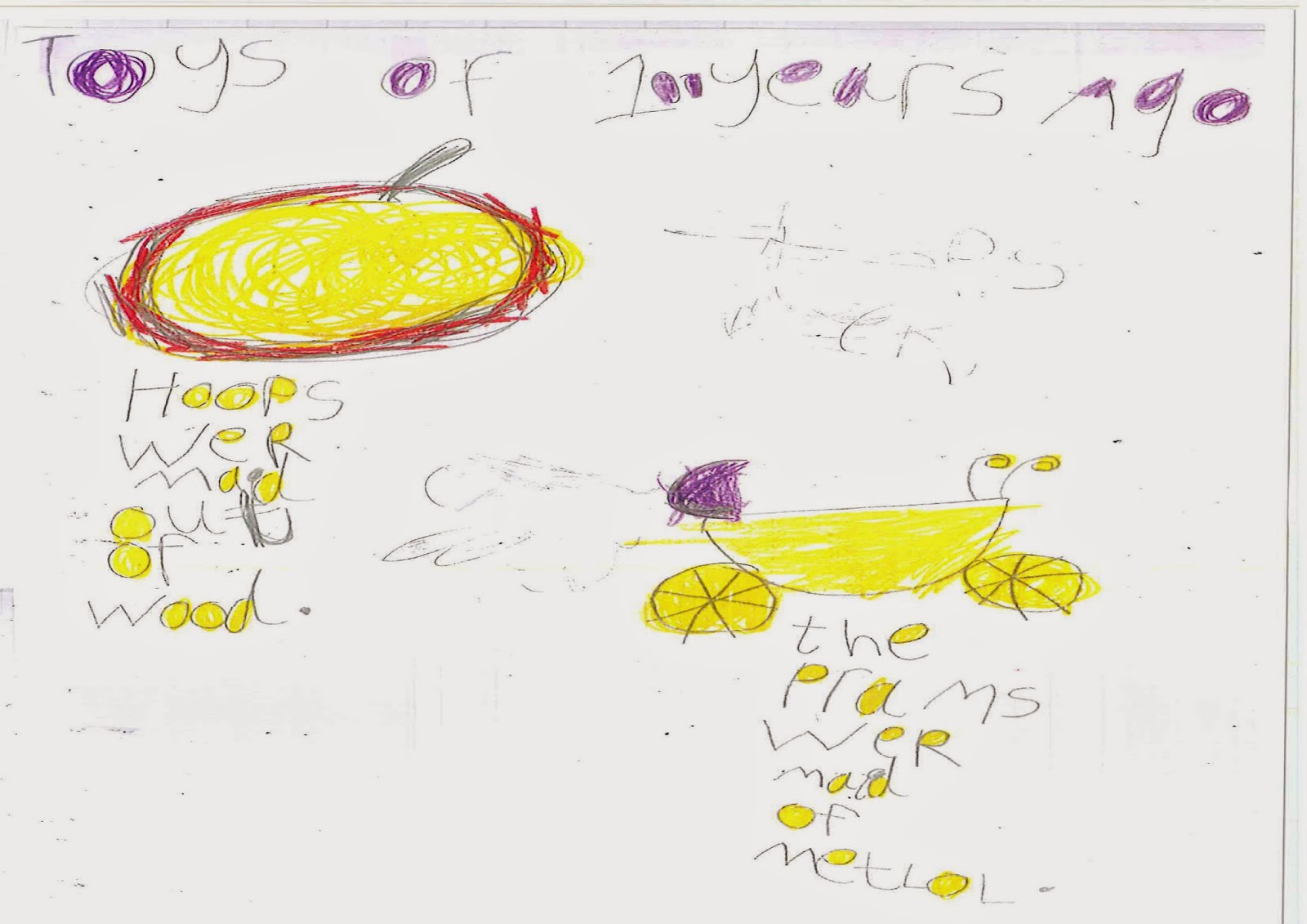